Great start for the 16.5 boys hurling team with a win in Cork 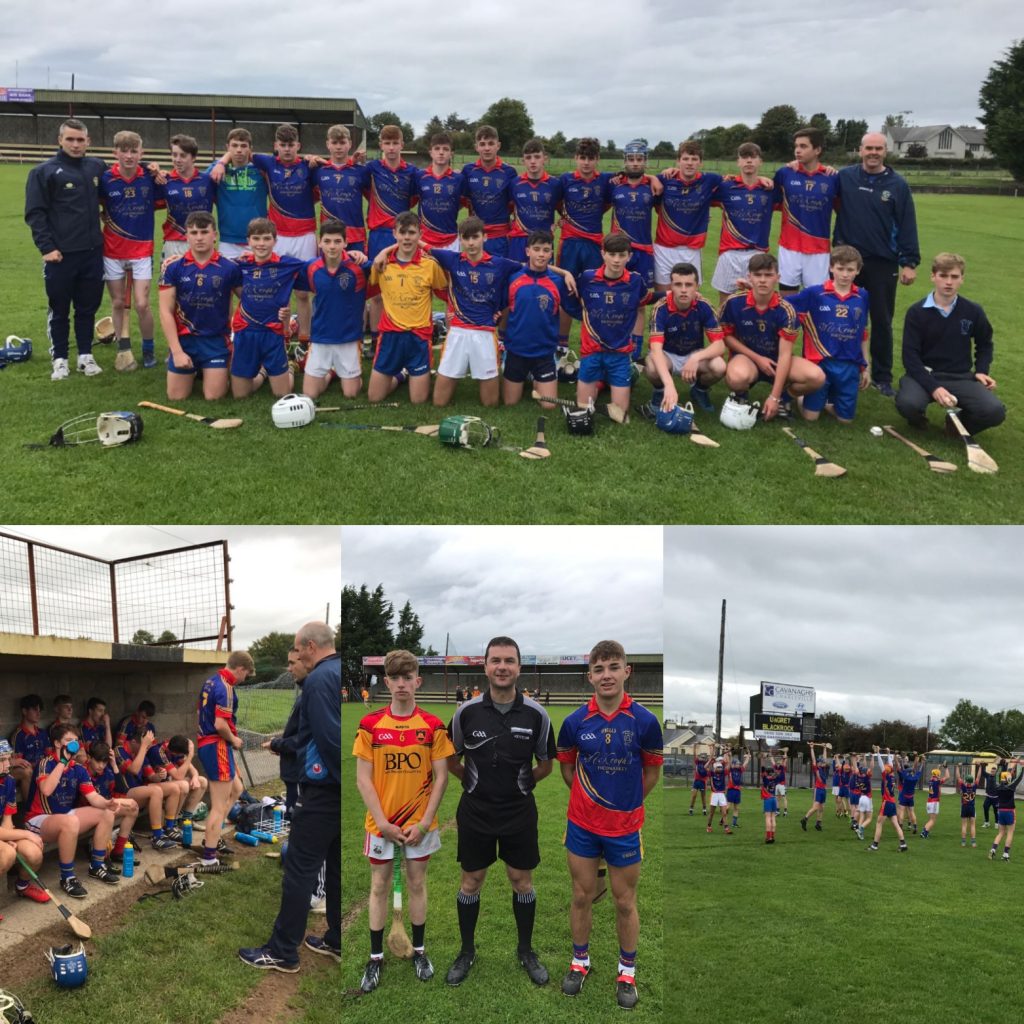 St. Anne’s kicked off their U16.5 campaign with an impressive win over Carrignavar of Cork. Despite being against the breeze in the first half, Killaloe shit into a substantial lead scoring three goals, scored by Kian O’Donnell, Darragh Moloney and captain Dylan McMahon. The Cork outfit came back at Killaloe in the second half but it wasn’t enough as Kian O’Donnell scored two more goals to complete his hat-trick. He ended the game with an impressive tally of 3-5.